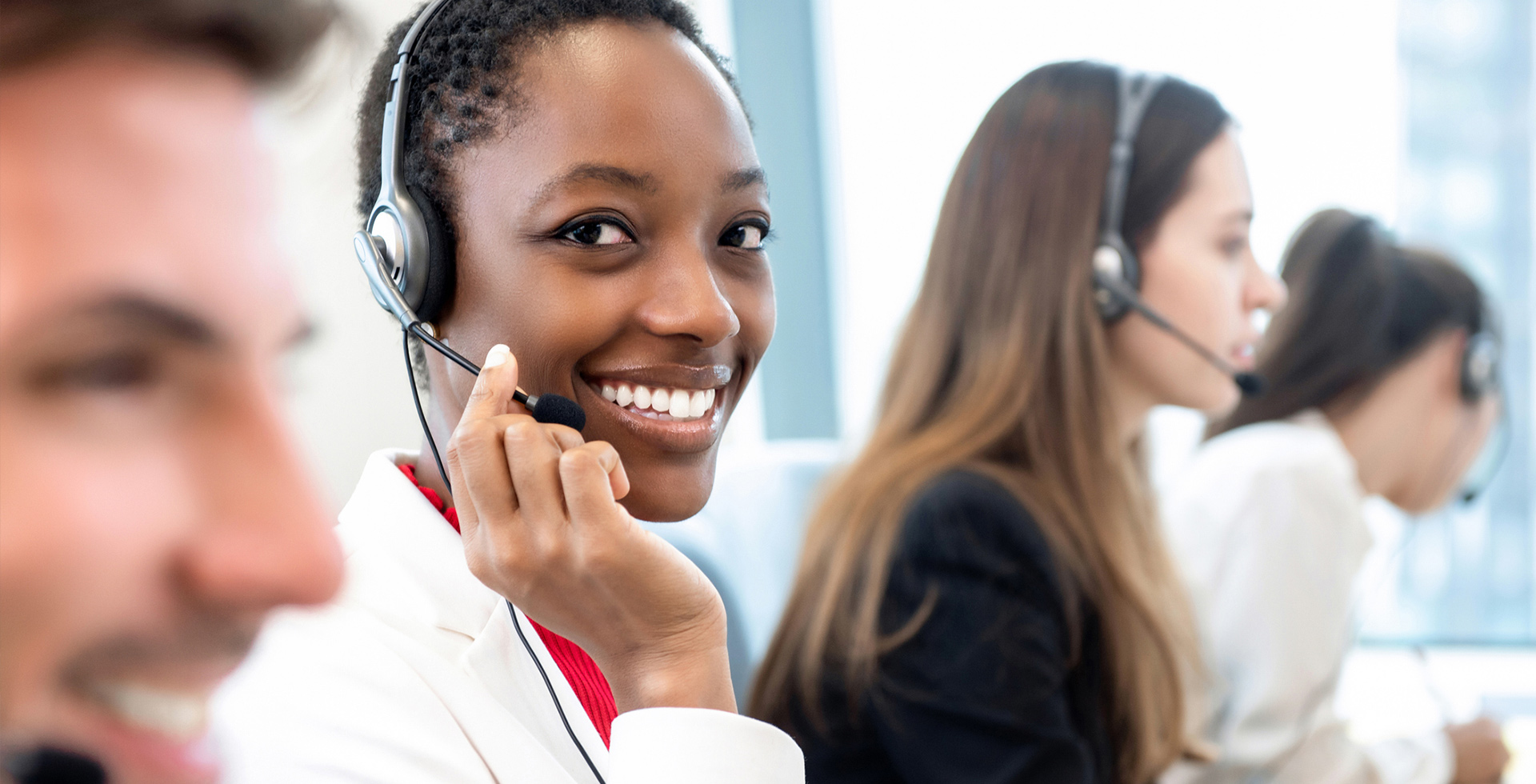 Translation agency for Portuguese – highly effective translations of all texts

Portuguese was the language spoken by the famous navigator Vasco da Gama. The Portuguese language conjures up memories of flavoursome meat and fish delicacies, as well as the stirring rhythms of the carnival in Rio de Janeiro. As a professional and comprehensively positioned translation agency for Portuguese-English, English-Portuguese and many other language combinations, tolingo supports you with high-quality translations of all kinds – helping you achieve success on the Portuguese market.

In addition to Portugal and Brazil, the approximately 216 million native Portuguese speakers worldwide are spread across seven other countries where it is the official language and in expat communities in many others, resulting in a highly fragmented target market with a wide variety of needs. So there are many good reasons to opt for a targeted approach to companies, organisations and people who are native speakers of Portuguese.

Do you need texts for international trade, certified translations for legal correspondence or a technical translation into or from Portuguese? Thanks to more than 10 years of experience and our pool of over 6,000 translators worldwide, tolingo is a reliable and proven partner for high-quality translations of all kinds.

Here’s how you benefit from working with tolingo:

Portuguese: the path to success all over the world

Generally speaking, the intensity of exchange between countries determines the demand for translations. Countries that ‘work well together’ – i.e. trade in many goods and services or have common concerns – also communicate more with each other. We offer around 220 language combinations and can, therefore, easily keep pace with the dynamic development of a wide variety of markets.

The following language combinations with Portuguese are currently in high demand:

Our ISO certification for quality management, translation quality and information security makes tolingo a pioneer in the translation industry.

We have our processes and systems regularly reviewed by external auditors so that our clients can be sure that tolingo is truly an ideal partner in terms of quality, reliability and security. Find out more information about tolingo's certifications.

At tolingo, you’ll have a dedicated point of contact who will handle your project in detail from start to finish, guaranteeing you the best possible support service. This is because the better our understanding of your day-to-day business and needs, the better we’ll be able to fine-tune your translation.

Thanks to our extensive expertise, we always know the right questions to ask in order to prepare a tailored quotation. We’ll also work with you to find potential savings and useful complementary services that can effectively increase your success going forward. You need a professional Portuguese translation? Let me advise you! My goal: Your texts should be perfectly translated – in any language.

Always setting the right tone – the perfect translators for any target audience, anywhere in the world

Although the country of Portugal is the home of the Portuguese language, only about five per cent of all native speakers live there today. So correct and accurate translations from or into Portuguese, adapted to different markets, can be a significant advantage for the success of your business.

But in order for a translation to be successful, dialects and language variants such as Galician and Brazilian Portuguese must be taken into account. This means that, as well as excellent language skills and a comprehensive Portuguese vocabulary, translators also need to possess knowledge of the relevant regional culture and its nuances, in order to strike the right chord and form of address in their translations.

Do you have texts you need translated quickly, easily and flawlessly by tolingo, or would you simply like to get some more information about us? We look forward to hearing from you! We’re very happy to advise you on everything from individual translations to larger projects. Just give us a call! Our telephone number is +49 40 63 79 53 06 55.