Certified translations are mostly needed for legal documents, certificates of registration, contracts, certificates and deeds, and key company documents. Our sworn specialist translators translate your documents and officially certify them. In order to be eligible for certification, either the source or target language for your documents must be German.

Please note! For your private use, it’s easy for you to place an order on Beglaubigung24. Simply photograph and upload your documents, including a driver’s licence, birth certificate or other certificate or reference document and get it translated and certified – order now!

Officially recognised –
everywhere around the world

Your certified translation will be recognised by every ministry, authority and court, as long as either the source or target language is German. This is what our sworn specialist translators provide. With an official stamp and attestation clause, they confirm that the translation they have produced is complete and correct.

From quotation to creation to delivery: Our processes ensure the highest standard of quality and maximum security. tolingo regularly has its translation services (ISO 17100), its quality management (ISO 9001) and its information security (ISO/IEC 27001) certified.

You can send us the original document as a scanned copy or a photo. We add a note to the translation that the document was sent to us as a copy. You’ll receive the certified translation back, matching the layout of the original, in PDF form by email and another copy some time later by post.

Do you have any questions about certified translation? We are happy to help.

Certified translation – when you need it to be official

Companies located or with business relationships in other countries often require translations that are officially recognised by ministries, authorities and courts. These kind of orders can only be carried out by sworn specialist translators. Frequently requested documents include:

Business documents – get them translated and certified

Here at tolingo, we exclusively employ sworn specialist translators for certified translations. Each of these sworn translators has taken an oath before a German district court and is authorised to carry out this work. Documents to be translated and certified must have German as the source or target language. Certified translations are recognised officially throughout Germany as well as in other countries.

Certification can be combined with: 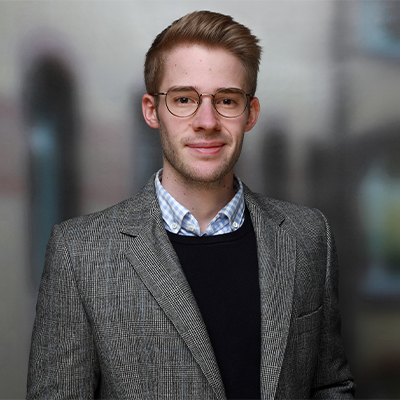 From legal documents and financial statements to deeds and certificates: I’ll advise you on certified translations. My goal is for your documents to be translated correctly and officially recognised – no matter the language.

Key questions – and all the answers