15 years, over 5 million translations and sooo many stories 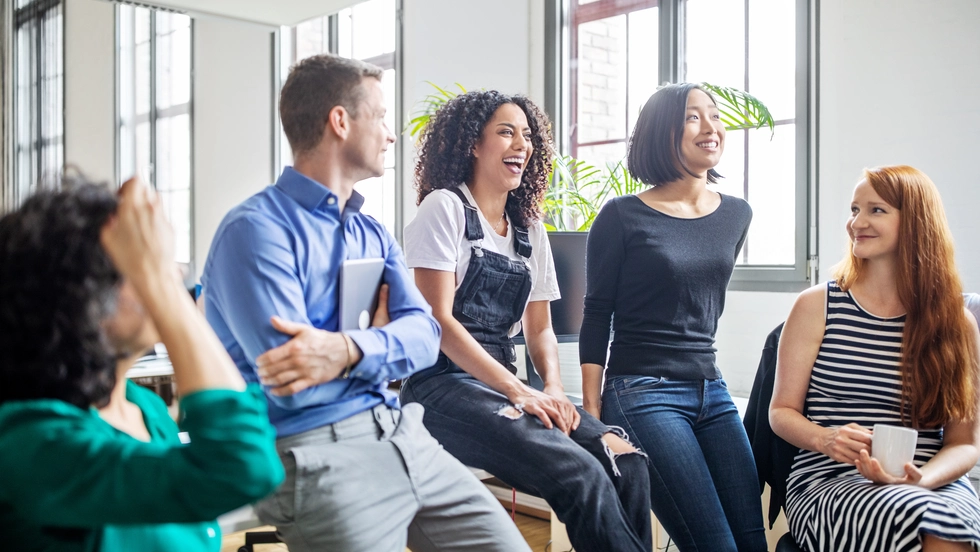 More than 1,000 translations are handled by tolingo every day – from instruction manuals, contracts, websites, to love letters ... in short, we translate everything.

Here, some of our freelancers tell us about the texts that they remember most vividly and what makes their cooperation with tolingo particularly special.

One of the first translations I remember was a love letter from an elderly German gentleman to an Italian countess, in which he complained about his spiritual confessor: ‘I used to have to get up at the crack of dawn to celebrate mass with him!’

This was the first of many challenges I faced in translating an idiomatic expression from German to English.

The first emails were entirely straight, but later..

When it came to translating the correspondence between a (female) employee of a customs authority in Germany and her counterpart in Hong Kong, it almost got too personal. The German officer had to travel to Hong Kong to track down a criminal.

The first couple of emails were entirely straight and professional, but later an undeniable personal interest between the pair became apparent, when I found myself translating sentences like ‘Once this case is over, I think I may take a holiday in Hong Kong’ and ‘Oh, cool, and you can spend the night at my place if you like ...’.

What became of them, I will never find out.

Working with tolingo made a decisive change to my life

I remember many moving wedding speeches, speeches during anniversary celebrations of family businesses, and just recently a wonderful speech by a father who was passing the ownership of a family property to his son.

When I started working for tolingo in June 2009 I had recently been widowed and was living alone in Germany with two small children. My financial situation was, to put it mildly, precarious.

Working with tolingo made a decisive change to my life. Now I was in a position to work flexibly, to raise my two sons, to provide for them financially, and in 2013 to buy the small house in the Black Forest that we had previously been renting.

Love letters to a holiday crush

One of the special things I encountered while working with you was the translation of a love letter from a middle-aged German man to a Spanish lady. I guess she was a holiday crush.

I remember the letter being really sweet and honest, and sensed how strange it must have been for the man to send it to a translation agency.

I have fond memories of working on lots of projects for you whilst waiting for my daughter to be born in the last few weeks of my pregnancy. She kept kicking and wriggling about while I was working on some great marketing and legal projects for you.

I have so many lovely memories of that time, even though my belly was getting much too big to sit comfortably at my desk.

What a strange and wonderful experience, to grow a whole new person while working on your projects.

A few years ago I had a skiing accident and suffered a torn ligament. I had to wear a brace.

What a coincidence it was when I received a job from you to translate the instruction manual for exactly that brace model! Naturally, I was well positioned to give close quality control to that translation.

One of tolingo's first translators!

Shortly after I decided to become a freelance translator, I stumbled by chance on a contact mailbox from tolingo at the Frankfurt Book Fair. I had never heard of tolingo but thought that it wouldn’t hurt to fill in an application form as a translator and drop it into the box.

Soon afterwards you contacted me, and in October 2008 tolingo became one of my first clients.

This also made me one of your first translators, and I’m delighted to have been able to work with you for what has now been 14 years!

Up against the limits of legality...

The job started as a perfectly ordinary translation.

But it didn’t take long for me to realise that we were up against the limits of legality; the texts I had to translate were messages that a man had secretly copied from his girlfriend’s mobile phone.